May 19, 2020
Frances Hodgson Burnett (née Frances Eliza Hodgson) was born in Manchester, England in 1849, and was one of five children of a well-to-do family. Tragedy struck early in her life, however, when her father died of a stroke in 1854, leaving their family without an income. Her mother struggled to keep the family brass goods business running, and during this time Frances was looked after by her grandmother. It was through her grandmother that she first developed her love of books. 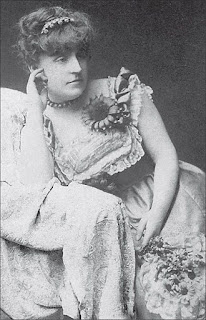 Over the next several years, the family moved multiple times, finally finding themselves--upon invitation of an uncle--in the United States, in the state of Tennessee. But with the end of the American Civil War, her uncle found himself on hard times, too. And by the age of 18, Frances was working as a writer to earn money for her family.

Her first work was published in 1868, in Godey's Lady's Book, the most popular women's magazine of its day and known as the "queen of the monthlies." She quickly became a regular within the magazine and spent the rest of her life as a working writer.

Frances married her first husband, Swan Burnett, in 1873, and they moved to Paris while he studied to be an eye and ear doctor. Upon the birth of their second son, they returned to the United States and settled in Washington D.C. But even as a practicing doctor, Swan's income continued to lag behind Frances's, which pressured her to continue writing even though it is said that the strain of writing and taking care of her household left her ill from exhaustion and depression. Little did she know that her literary fame was only just beginning.

By 1884, she began working on a her first children's novel, Little Lord Fauntleroy which was met with extreme popularity. Its praises were so great that it even had an effect in the world of young boys' fashion. As vividly described in the novel, the Fauntleroy suit, as it would be known, became all the rage. It consisted of a velvet jacket and matching knee-length pants with a fancy blouse worn underneath with a lacy collar. The hair could also be done up in ringlet curls. This fashion trend lasted for over twenty years and into the turn of the century. The style was based on the way that Frances had long been dressing her own boys, having handmade many of their clothes and curling their hair daily.

With the success of Little Lord Fauntleroy, came her first legal battle over her work. British playhouses began performing their own versions of her famous tale and 1888, she won a lawsuit that changed British copyright laws in her favor. She then developed her own stage-production of her work which went on to be as lucrative as the novel in both London and New York. 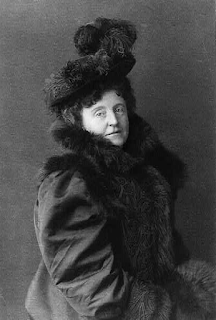 The good times were not to last however, as tragedy struck once again when her elder son died of consumption in Paris in 1890, after a prolonged illness. Afterwards, a period of depression kept her from writing and she threw herself into charity work, instead. After two years of being away from her husband and younger son, she finally returned to Washington D.C. and began writing again, including a biography of her deceased son, The One I Knew Best of All.

The coming years would see Frances's first marriage end and an important move to England where she took up residence at Great Maytham Hall, a traditional manor house with large, walled gardens that she adored. This would be the inspiration for The Secret Garden.

She had a brief second marriage with a struggling actor ten years her junior and continued to struggle with her mental health. But she lived in extravagance and continued to write and be published until the end of her life in 1924, at the age of 74.


A list of works by Frances Hodgson Burnett:
*Provided by Wikipedia 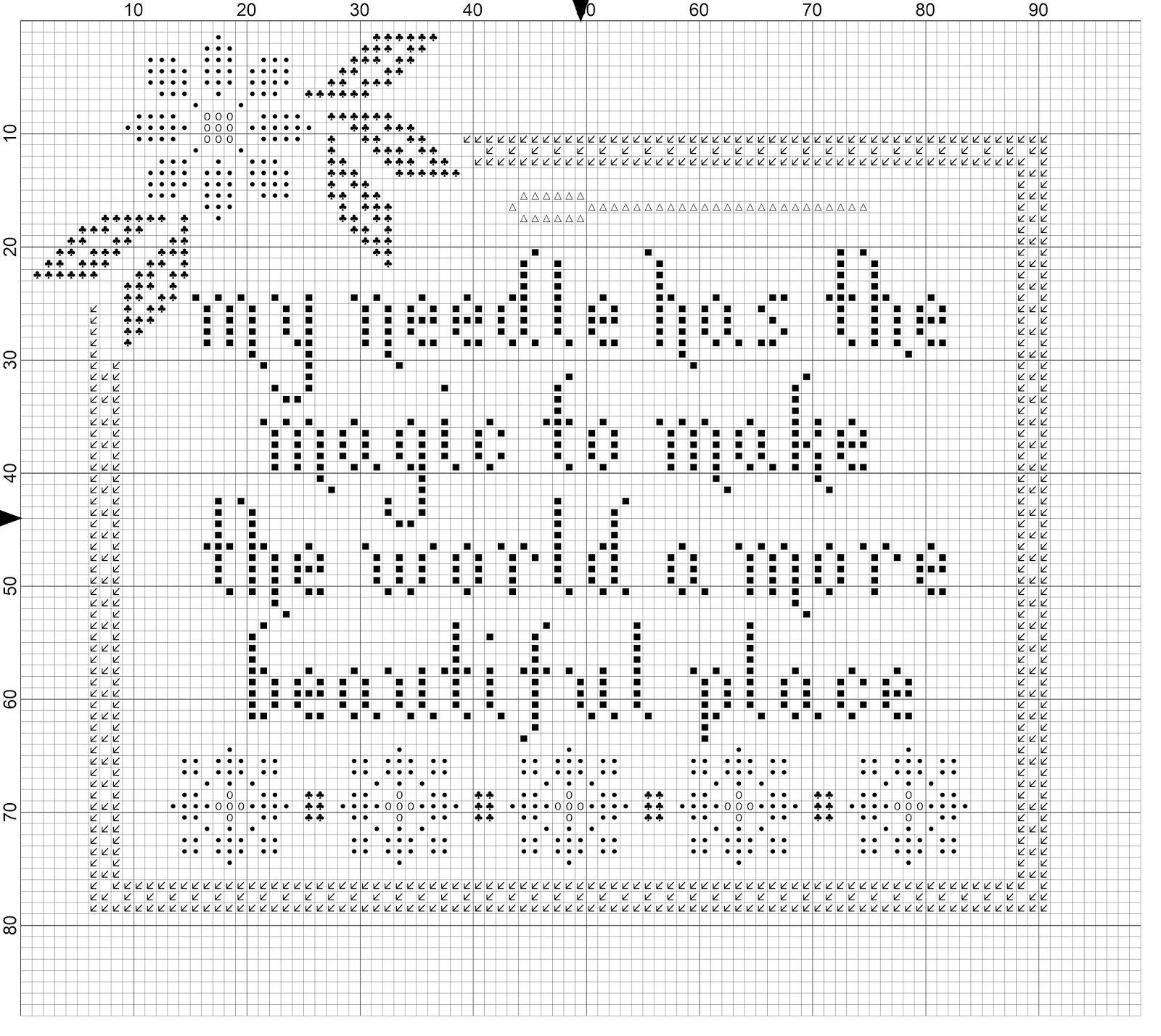 I hope that you enjoy stitching this freebie chart! It was created with no designated color palette so that you can make your own. It coincides with a story that Stitching Book Club members and I wrote together over the course of several weeks. Below you can find the original story.

To print this chart, right click on the image and select print. It will try to print this entire blog page, but you can select to print only the page with the chart on it. You can also make the chart larger by selecting to print in "Landscape" mode rather than "Portrait."

The Story of the Magic Needle:
Once upon a time there was a woman who picked up a needle and thread. She had been taught the fine art of needlework by her mother and used it to create something that made her smile and gave her joy.

One day she received a message from a mysterious old crone asking her to create a magic picture for her. Despite not knowing what the picture was for, the woman agreed and set about stitchin…
Read more

The Secret Garden Part One 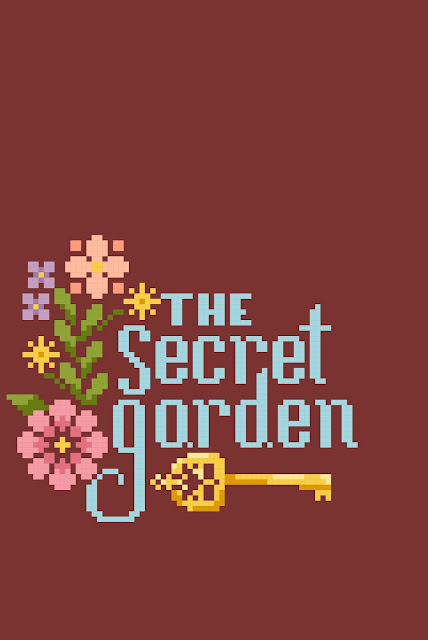 Part One of The Secret Garden has finally arrived!

This is such a fun stitch. In fact, I think I enjoyed working on this one more than any of our other book club pieces so far. All of the colors pop so well on this beautiful Chocolate Raspberry fabric which makes starting each new color so exciting! When complete, this design will look like it was a difficult stitch. But the simpleness of the individual motifs allow this piece to be stitched with minimal effort and maximum enjoyment.

I must warn those of you that are used to working on the Mini SALs that this is more stitching than you are used to during one of our reading periods. When I designed this piece I hadn't realized just how fast of a read the novel is. Once I started planning out the reading schedule, I realized that there was simply no way that we could drag the book discussion out over several months the way that we have with the other novels. For that reason, I decided to break the Discussion Days and pattern release…
Read more

I have created this page as a way to have all of the important information that you need for my programs in one, easy-to-navigate location.

Here you will find information about our current and past editions, an in depth video about how our programs work and how to participate, and instructions on how to cross stitch if you would like to learn and join our group.

In the side toolbar there is a direct link to my Etsy shop where you can purchase my patterns and sign up for our current SAL. You can also find a message box to contact me if you have any questions.

Thank you for taking the time to check out this page and I hope to see you in our discussions!
Read more